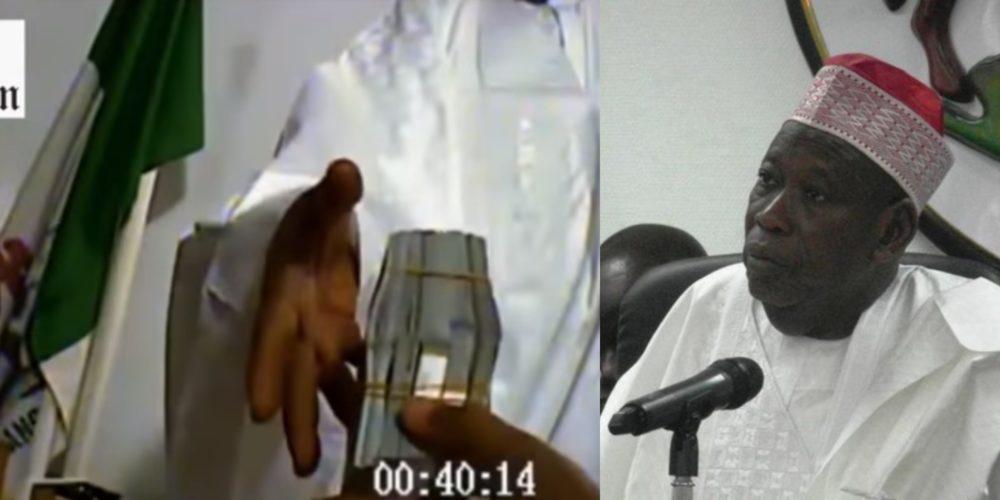 The Kano State governor, Abdullahi Ganduje, has appeared in a trove of video clips receiving bribe, amounting to about $5million from contractors in the state. 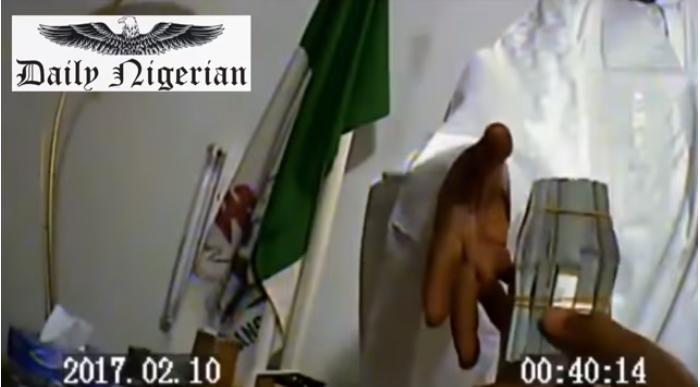 Multiple contractors who spoke with DAILY NIGERIAN on the condition of anonymity said the governor personally receives from 15 to 25 percent kickbacks for every project executed in the state.The sting operation to capture the governor on camera began two years ago when one of the contractors agreed with DAILY NIGERIAN request to plant spy camera on his kaftan lapel while offering the bribe. 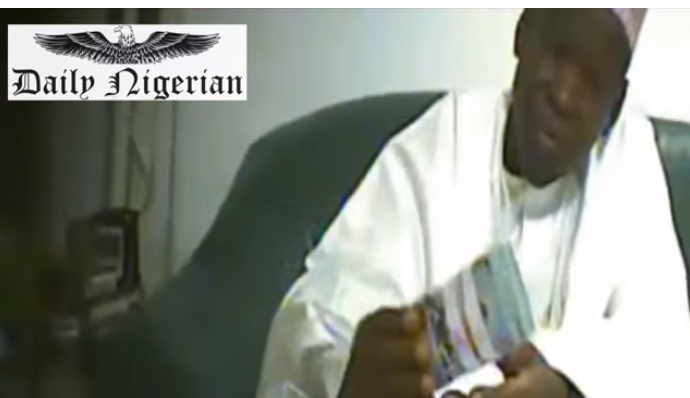 During about 10 months efforts to capture the bribe giving/taking scenes, the governor’s face and body were clearly captured in nine clips, while six others did not clearly reveal the governor’s face. About $5m dollars were delivered to the governor during the sting operation. 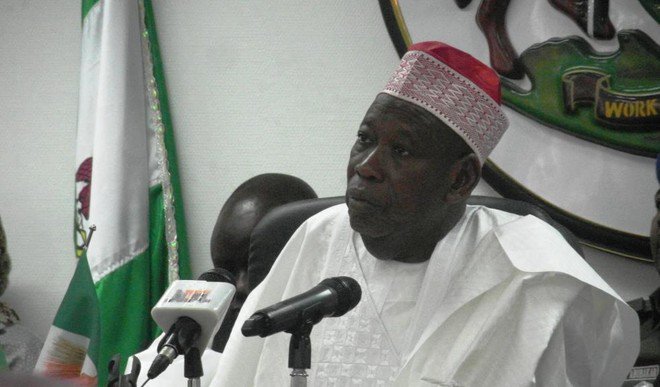 One of the contractors who preferred not to be named said the reason he collaborated with DAILY NIGERIAN was to expose corruption and bring sanity to the country.Watch the video here: