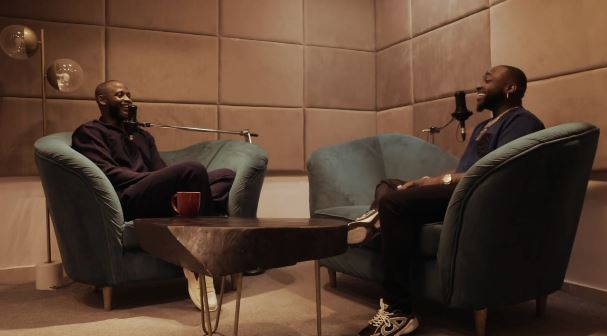 Singer Davido has thrown a subtle at Big Brother Naija stars, he stated that he doesn’t accept waist trainer endorsement deals as they are meant for BBN ex-housemates.

The Champion Sound crooner said this during a chat with Tea with Tay, where he made mention of the various brands he is currently linked to.

OBO who was emphasizing on making more good music for the masses, diverted to a different topic as he stated that he has lots of ambassadorial deals, ranging from a Detergent company, Betting company, Biscuit, Bank and so on.

When asked if he also partners with waist trainer brands, he said such brands are meant for Big Brother Naija alumni and he doesn’t accept such deals.