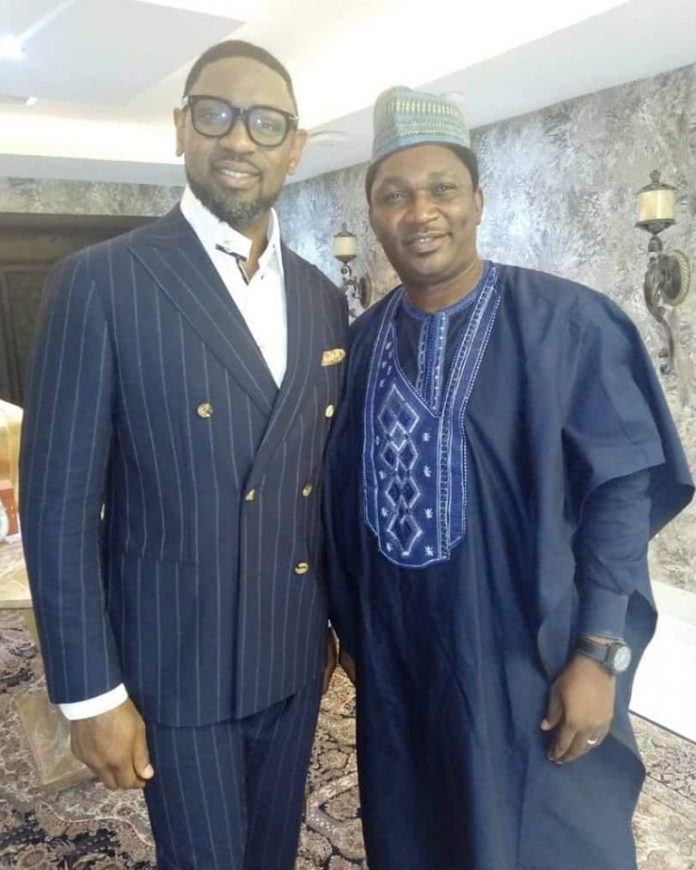 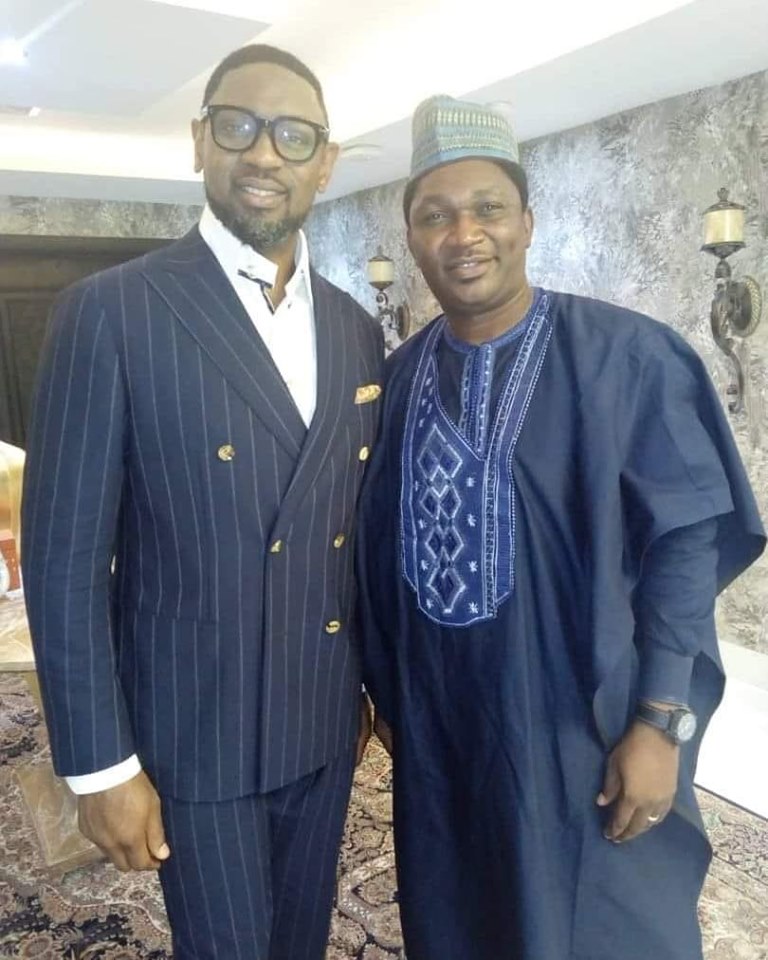 Following the rape accusation brought against Pastor Biodun Fatoyinbo  Snr Pastor of COZA Global , a lot of scandals erupted on social media. One of the controversies that stemmed from this issue is that of the ‘Solidarity ” statement made by one Pastor Dave Ogbole in which a certain lady Nguter Uja quickly replied and called him out over his sexual misbehavior towards her .In a post she made on Facebook,she accused the pastor of touching her breasts and making several advances at her despite been a Pastor and her father’s spiritual son.Trouble started when the pastor Dave Ogbole made a post in which he was supporting Pastor Biodun who is been attacked for raping Mrs Busola Dakolo….Read his post and her response below. 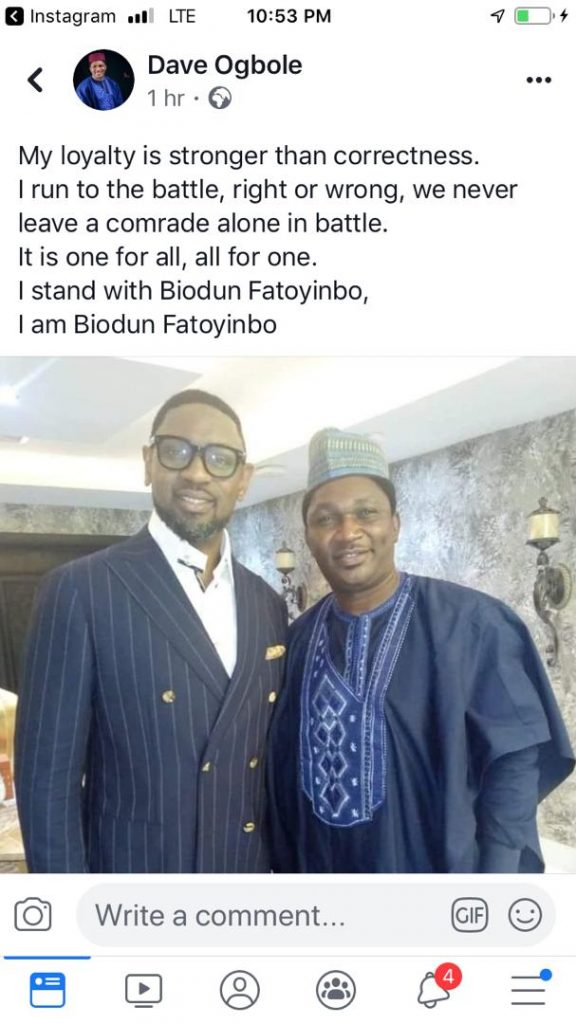 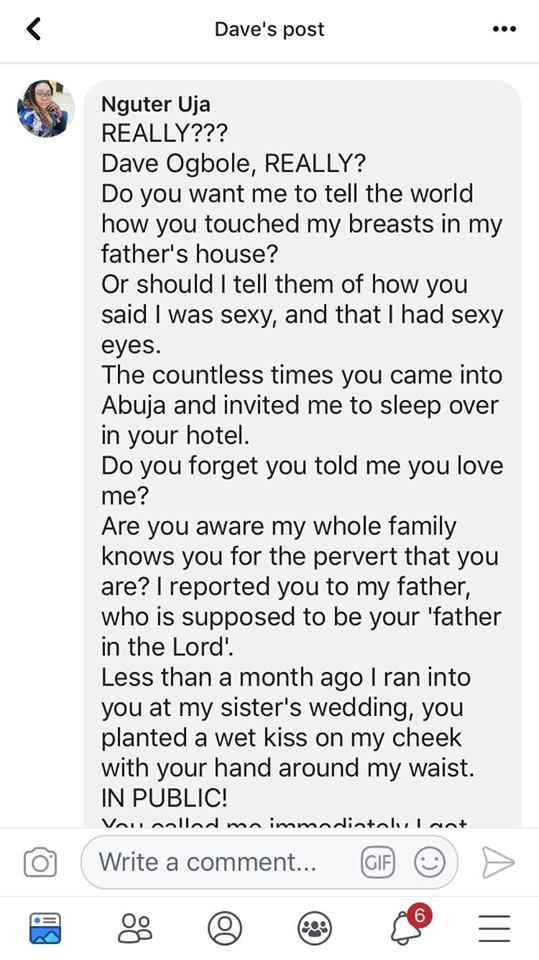 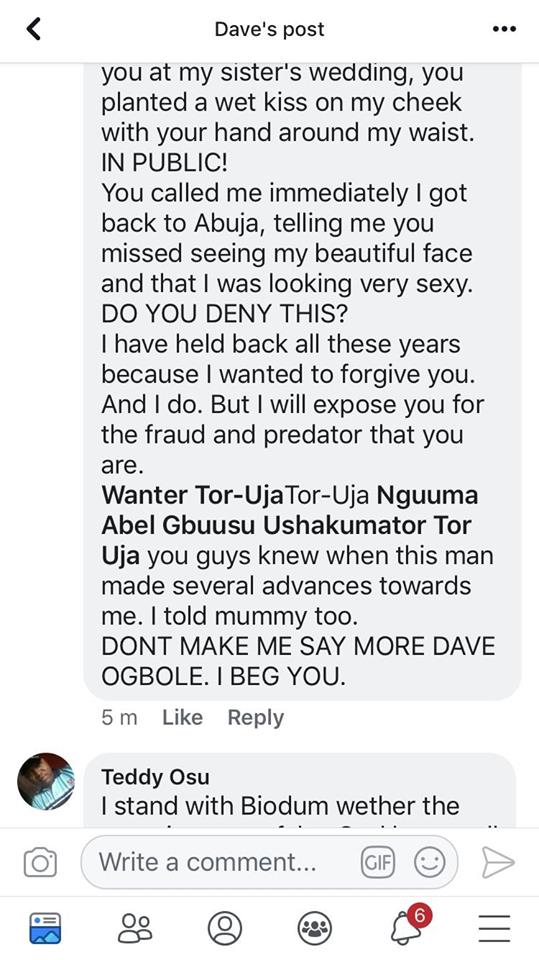