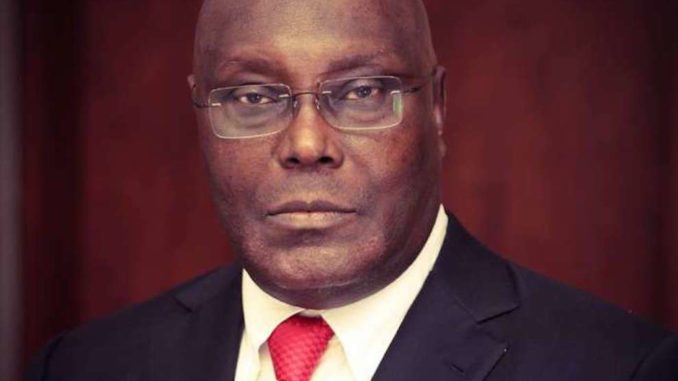 Ohanaeze Ndigbo led by Prof George Obiozor in a statement signed by the National Publicity Secretary, Dr Alex Ogbonna condemned the act, saying that those behind the fake news are, mischief makers, impostors, charlatans and unscrupulous social climbers.

He disclosed that Ohanaeze Ndigbo has never issued any statement on any presidential candidacy, adding that they are waiting for the outcome of all primaries to issue a statement.

The statement reads, “The attention of Ohanaeze Ndigbo Worldwide has been drawn to a reckless publication currently circulating in the media indicating that Ohanaeze Ndigbo “blasts Atiku and vows to work against his PDP candidacy in the 2023 polls; and that Atiku Abubakar, will never become Nigeria’s president”.

“The press release added that “the Igbo would rise up against Atiku, adding that his presidential campaign would be rejected in the South-East”.

“Ordinarily, Ohanaeze Ndigbo would have ignored the said press release, but silence in this circumstance will tend to give validity to such fallacy by the unsuspecting public.

“It is therefore imperative to inform that those behind the fake press release are mischief makers, impostors, charlatans and unscrupulous social climbers who have shamelessly leeched on the invaluable footprints of Ohanaeze Ndigbo to issue press releases for narrow, perverse and illicit pecuniary interests. It is the unwholesome activities of such maladjusted, impish scaremongers that has been the bane to Igbo cohesion.

“For the avoidance of doubt, Ohanaeze Ndigbo, the apex Igbo socio-cultural body, led by Ambassador Professor George Obiozor has not issued any press statement on the candidacy of Alhaji Atiku Abubakar. Ohanaeze awaits with keen interest, the full outcome of the ongoing primaries by all the political parties before it can issue a press release with respect to the Igbo position on the 2023 general election.

“We remind the general public that the Secretary General of Ohanaeze Ndigbo Worldwide is Ambassador Okey Emuchay, MFR and that any claim to the contrary is to say the least, devious and irresponsible,”. 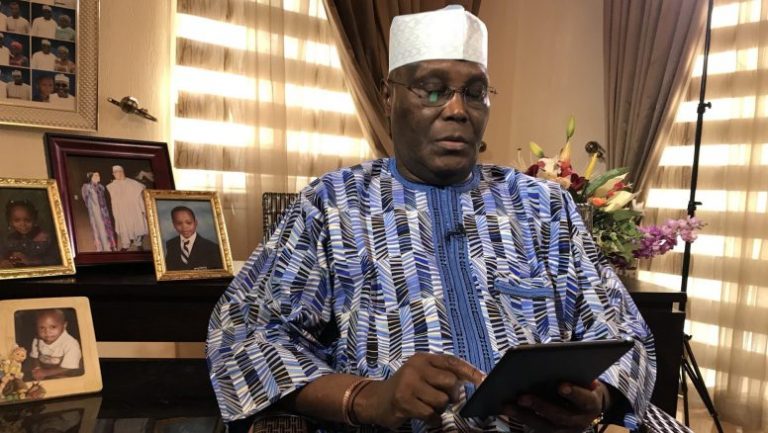