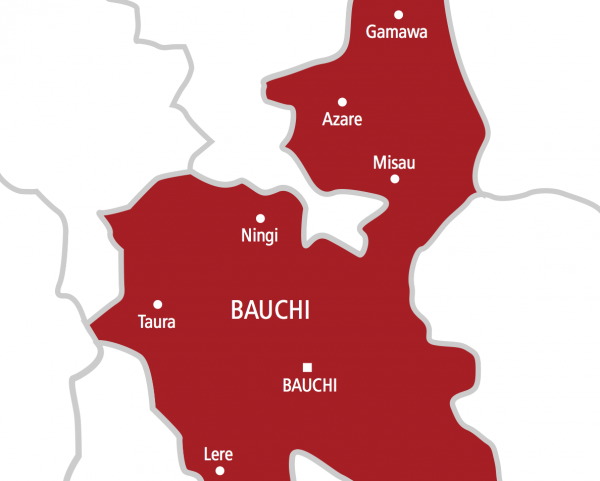 Ladi Nuhu Dangarfa was fatally murdered in the middle of the night in Ningi Local Government Area of Bauchi State by a married man, Nuhu Umar Usman, 40, who thought his second wife was a kidnapper.In a statement confirming the occurrence, SP Ahmed Wakil, the public information officer for the Bauchi State Police, said that the two wives of the man had a disagreement that their husband attempted to resolve to no avail.

He slept with his Dane gun next to his bed at night out of prudence because the senior wife’s son had made threats to harm his father.

A dispute between the wives occurred, according to the statement.  to the point where the oldest son harbors resentment toward the father and has made threats to harm him. This forced the suspect to load his Dane rifle, which he kept by his side the entire night in anticipation of an intruder—possibly his eldest son.

Usman and his second wife shared a room on December 28, 2022, but he was not awake when she left the room at two in the morning to use the lavatory. When he heard suspicious movement close to his bed, the husband heard her go back to bed and woke up, reaching for his gun. He accidentally knocked his wife to the ground when he fired the gun. She was taken by ambulance to the General Hospital Burra, but the doctor declared her dead when she got there.

The statement claims that the suspect has been detained, and upon the conclusion of the inquiry, charges will be brought in court.