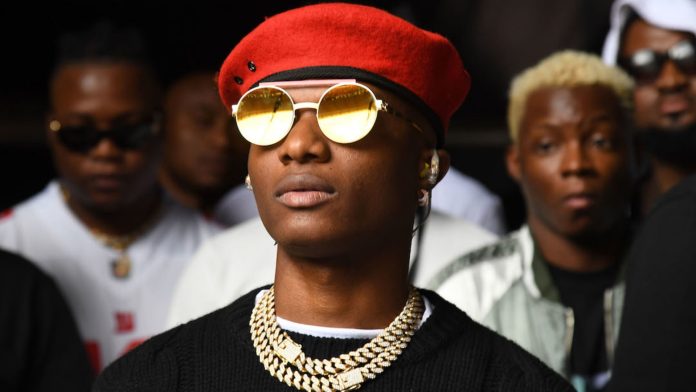 The Recording Academy on Tuesday, November 23, announced the nominations for each of the 86 categories for the 2022 Grammy awards slated for early next year.

The Afrobeat Superstar was nominated alongside fellow Nigerian singers – Femi Kuti, Burna Boy, and Tems and Beninese legend, Angelique Kidjo, and others.

Wizkid is now the second most nominated Nigerian artist in Grammy history with a total of 4 career nominations. 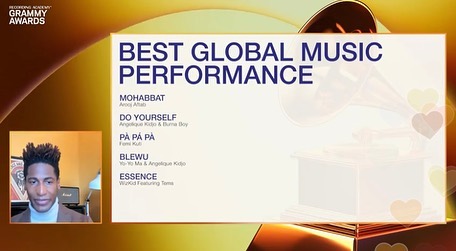 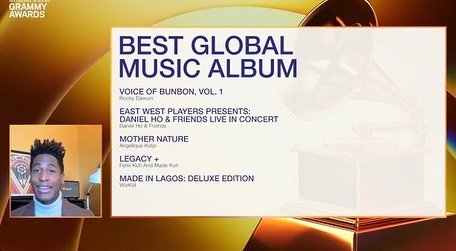 The singer recently snagged three major awards at the All Africa Music Awards (AFRIMMA) show which was held recently.

The Grammy Award winner was nominated in six award categories including Artiste of the Year in Africa, Best Male Artiste in Western Africa, Album of the Year, Best African Collab, Song of the Year, and Best Duo in African R&B.

Not surprisingly, the singer beat other African artists to emerge as the Artiste of the year.

His hit song ‘Essence’, with sensational Nigerian singer, Tems, which is currently the biggest song in Africa, also raked in two awards – Song of the Year and Best African Collaboration.